Lednice Castle and its surroundings - one of the most visited places in the Czech Republic, which has an incredible charm

If you or someone close to you is celebrating a birthday (like me), such a trip is a great gift. I really enjoyed that week.

The Lednice-Valtice Area, which has been on the UNESCO World Heritage List since 1996, is considered to be the largest man made landscape area in Europe. 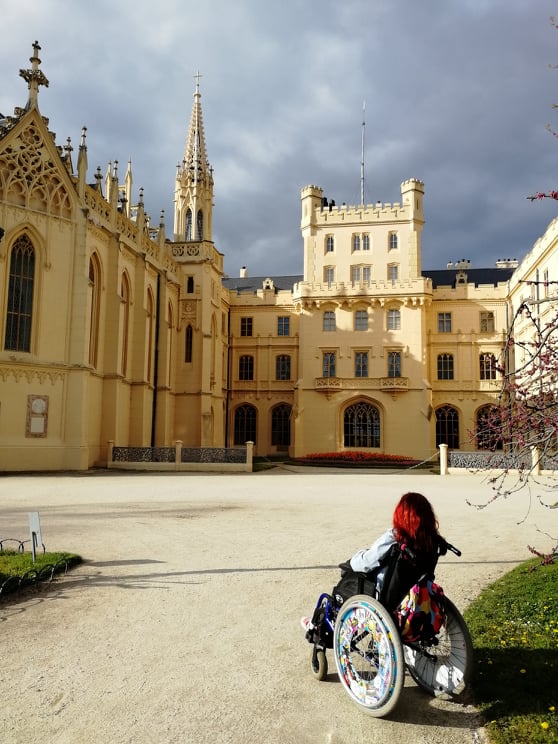 The park is the first thing you can admire in the castle grounds. There are many plants on an area of 170 hectares that bloomed in Europe for the first time in history. The so-called "Garden of Europe" is divided into French and English type. Dozens of gardeners with many years of experience take care of flowers and plants. 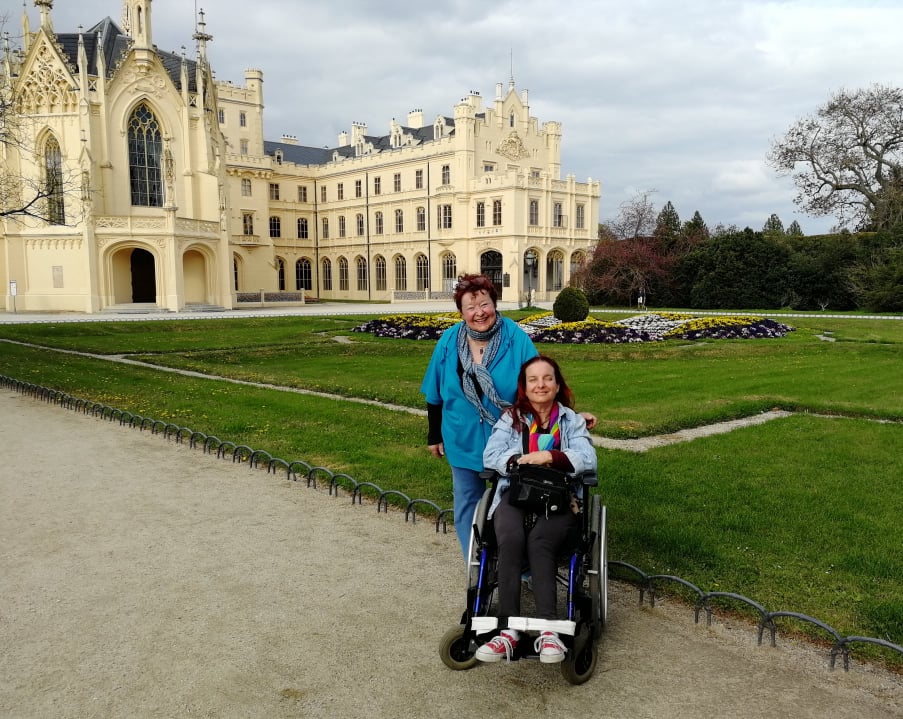 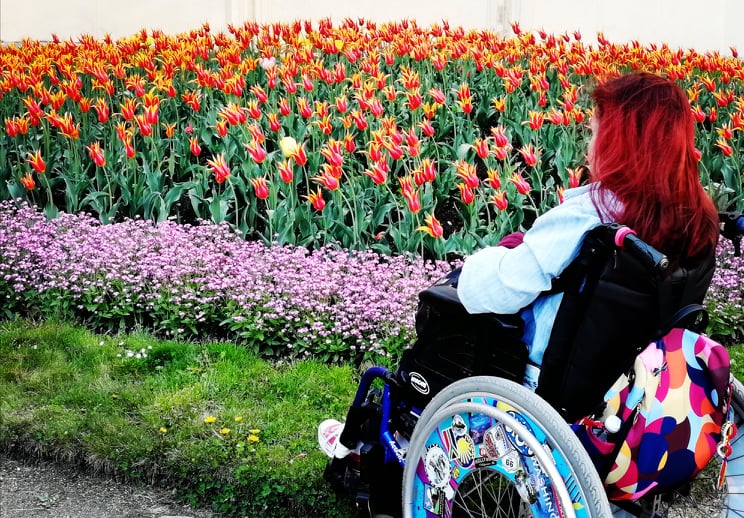 The huge greenhouse, which is part of the castle grounds, is the first of its kind in Europe. Able-bodied visitors walk through the main entrance, they wheelchair users go by side door. We can find tropical and subtropical plants inside, and colorful koi carps gleaming in the dark pond. Take a moment to watch the fish roaming - it's amazing moment of calm. They had to build a pond in the outside area as well, because the park was often flooded by the river Dyje. 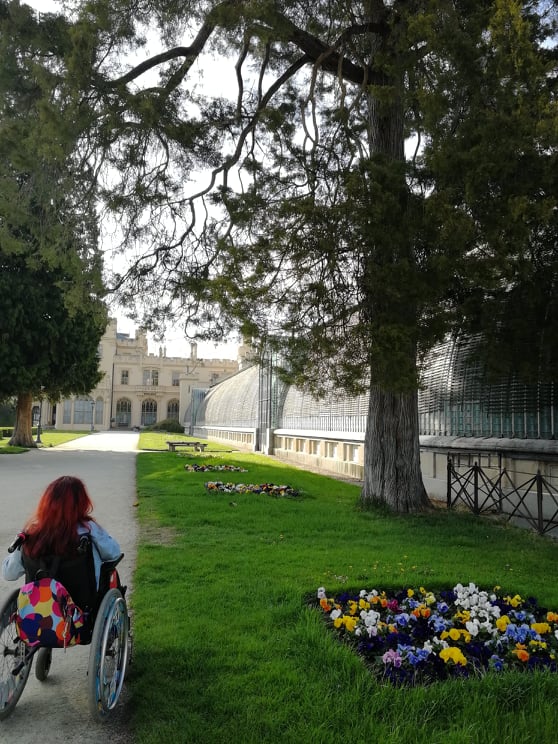 In the 13th century, a fortress stood where is today's fairytale castle. A Renaissance chateau with a garden was built during the reign Hartmann II. The castle belonged to the Liechtenstein family from the 16th century until 1945. In the 19th century, it was rebuilt into a neo-Gothic gem as we know it today. It served as a summer residence.

The Baroque complex of riding school and stables was built in the 17th century. The church of St. James, who is (unfortunately…) open only during Sunday Mass.

Mom and I were very lucky! Although only the weekend opening in April of the chateau was written on the web, we joined the organized group by complete coincidence, in addition to a perfect guide. So - if you're also there during the low season, sometimes what they write may not be the case.

Only the 1st tour is accessible to wheelchair users, which means the representation halls. Richly carved staircases are very interesting. The first is right at the beginning of the tour and the second in the beautiful library. All rooms have beautiful decorated ceilings, interesting fireplaces, well-kept furniture and huge chandeliers. Yeah, and they have a special unicorn there! 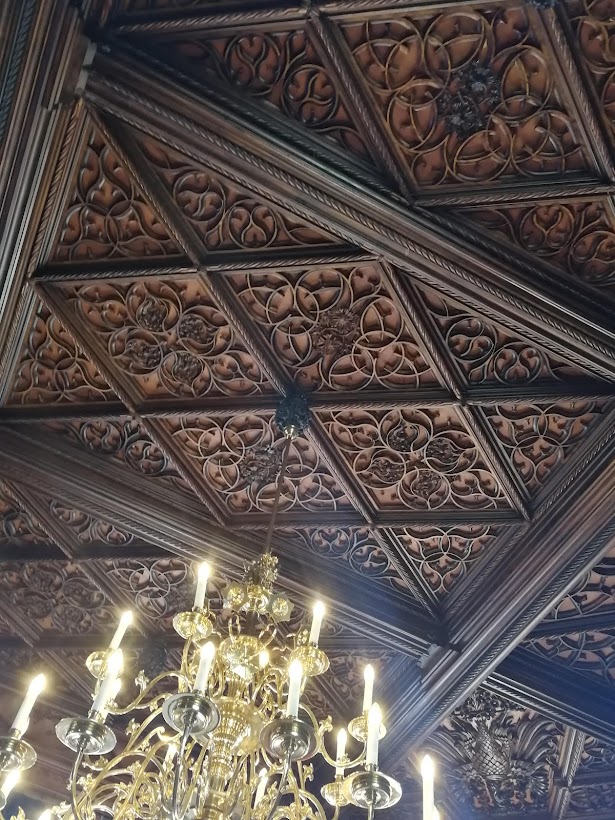 You can go to the minaret. They advised us to go along the left bank of the pond and cross bridges. It is more picturesque and the minaret is well visible soon. Our sense of direction led us accidentally to the right bank and continued along the river Old Dyje. It is lined with interesting trees and the view of the minaret opened to us at the  very end. 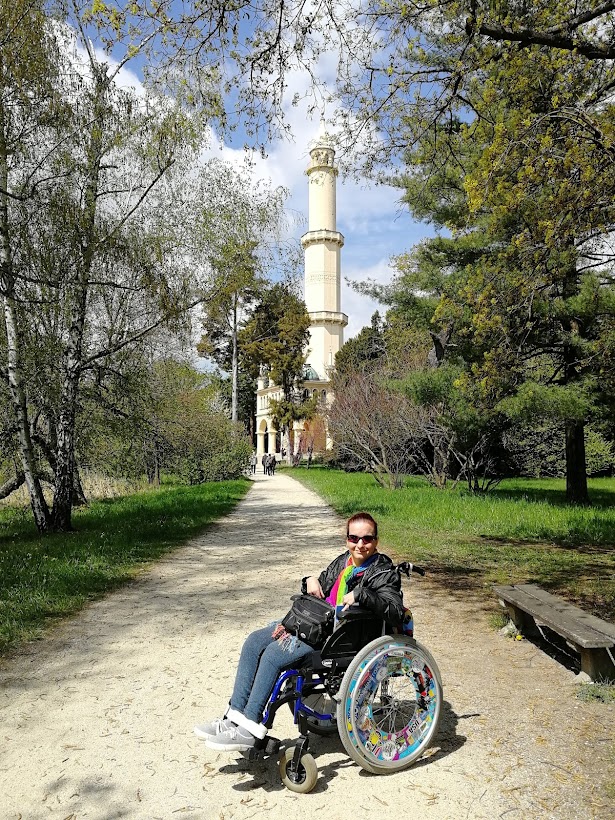 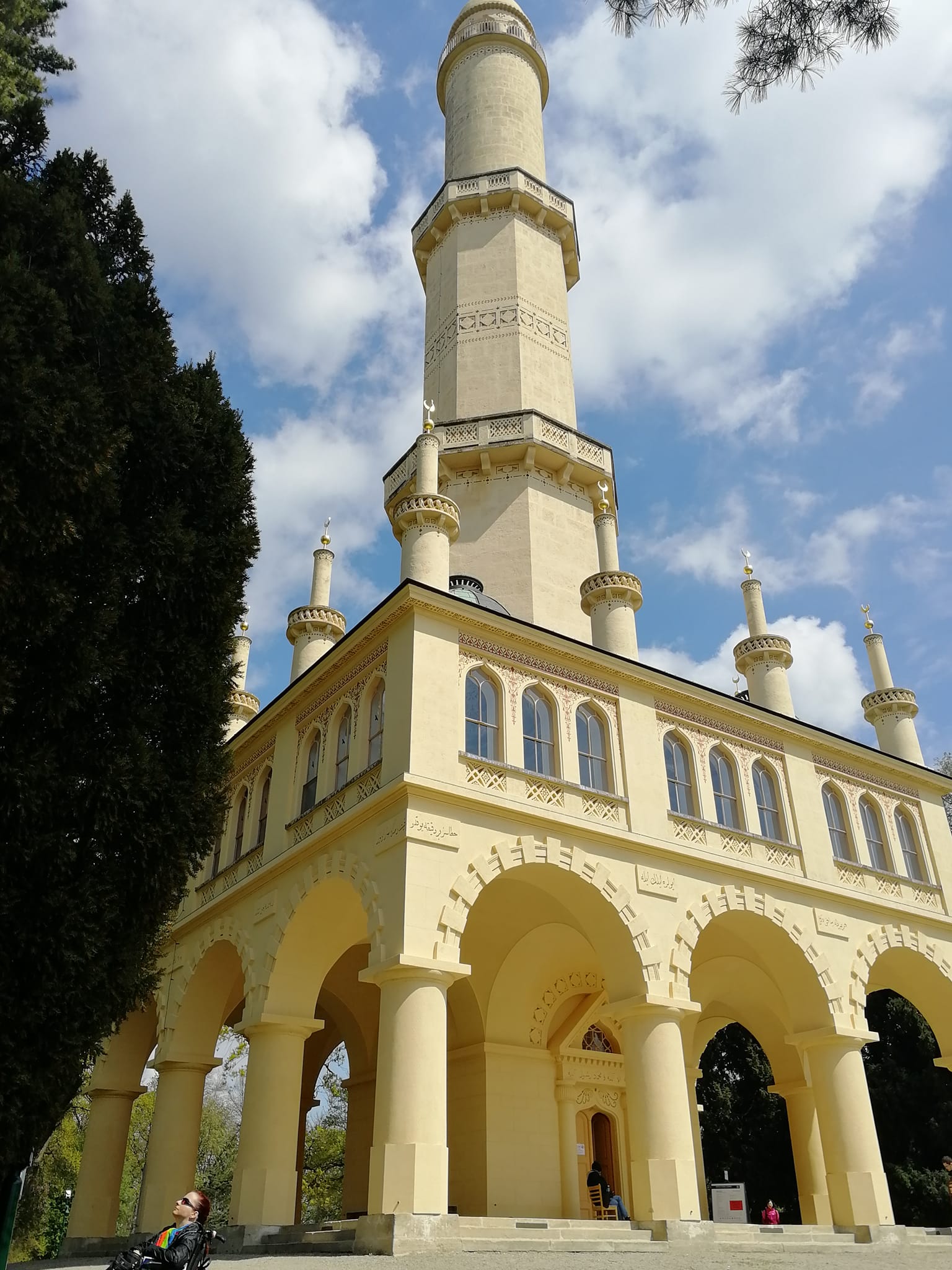 This building, as the name might suggest, never served religious purposes, but it was always a lookout tower. At that time, this type of building was simply trendy. The minaret itself is not wheelchair accessible, countless stairs lead to the lookout tower.

We wanted to go back to the castle by the water. However, not one of the boats that commutes between the castle and the minaret is not accessible. I can imagine that a few strong guys would be able to transfer a disabled person in a manual wheelchair over the edge of the boat, but it would definitely not work with an battery powered one. So sorry… 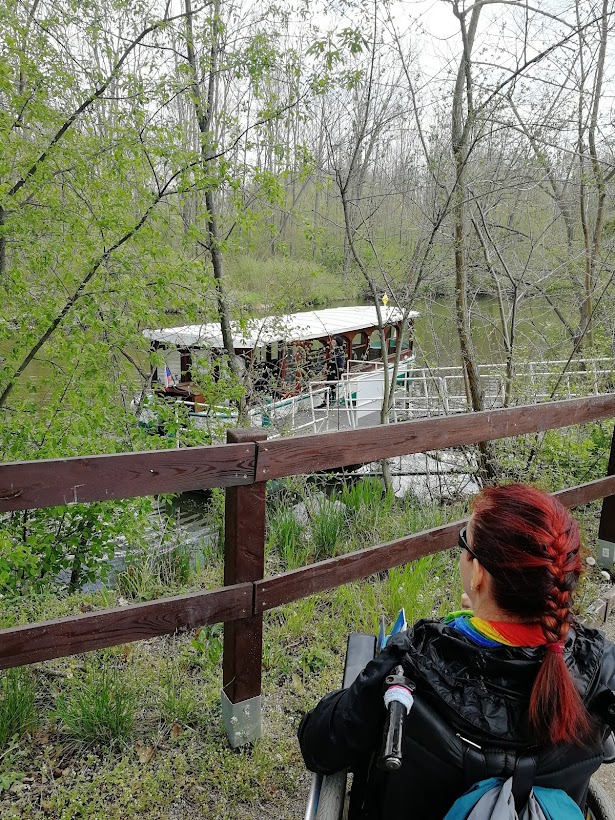 My mother and I decided to return on foot on the left side of the river and it was really beautiful. We walked around the Hell Cave, passed by an interesting Viaduct, and noticed unusual games of light and shadow as we passed through the yew tree gates. 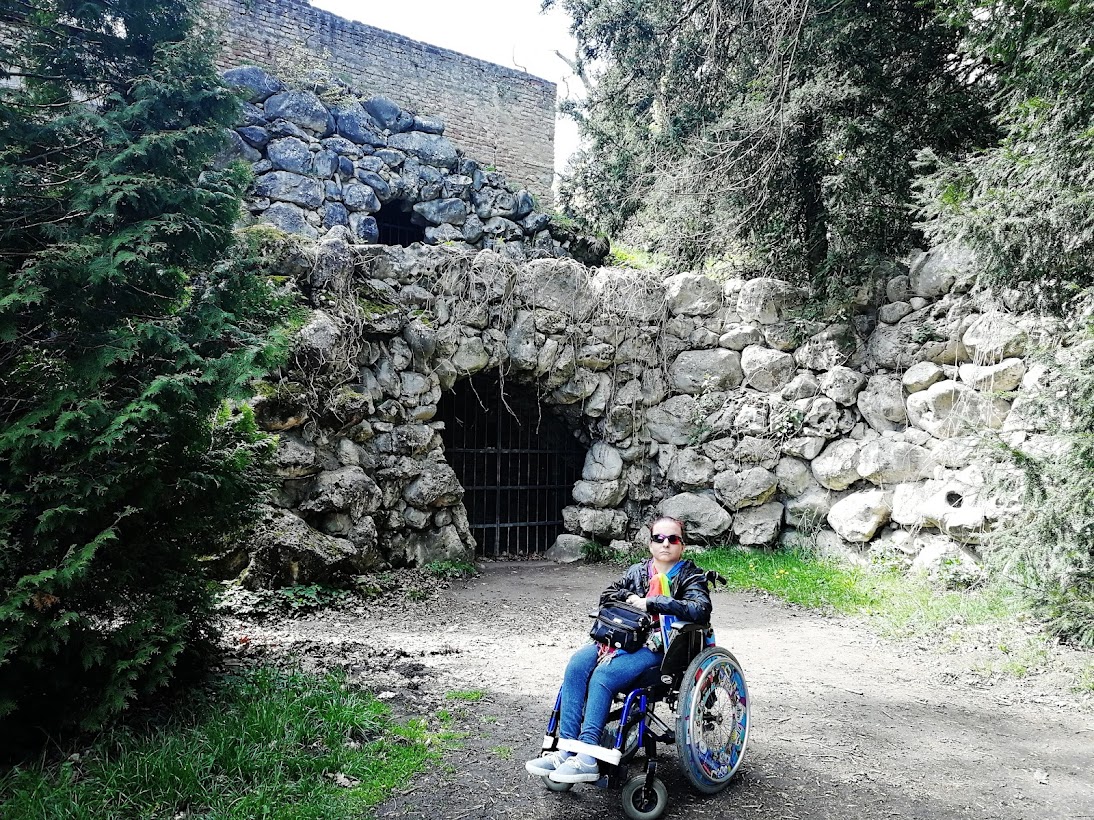 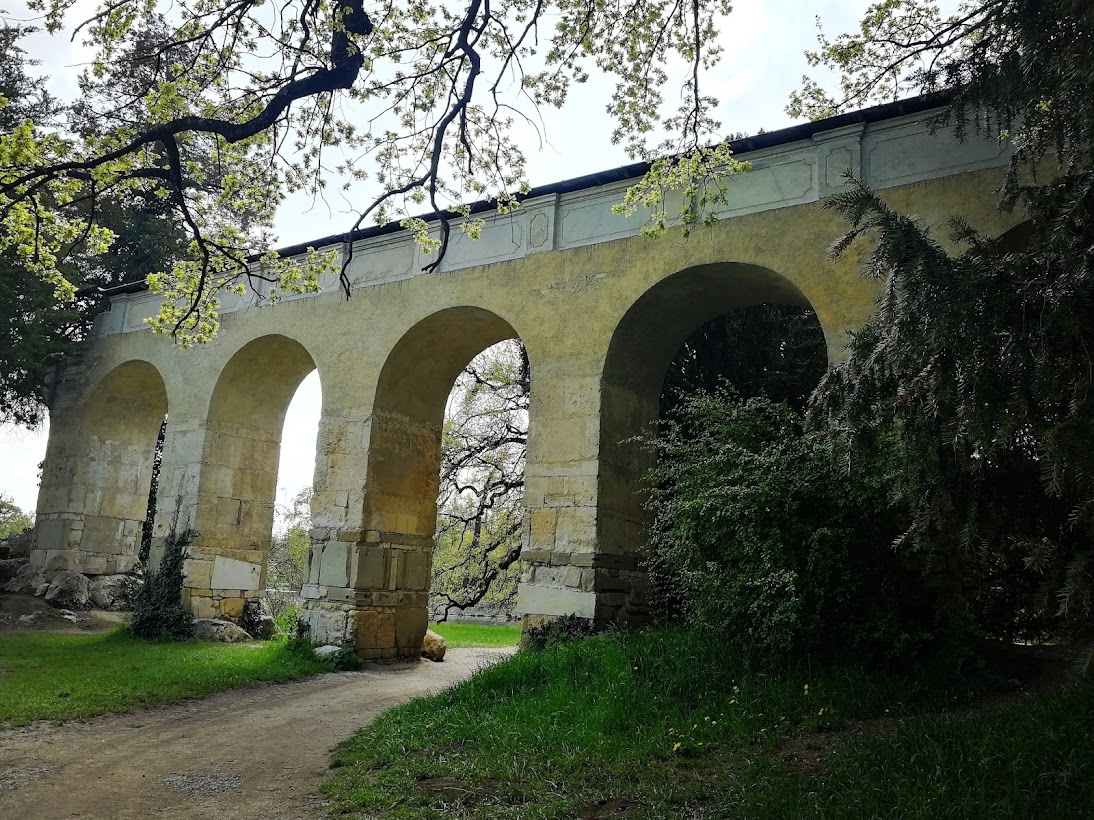 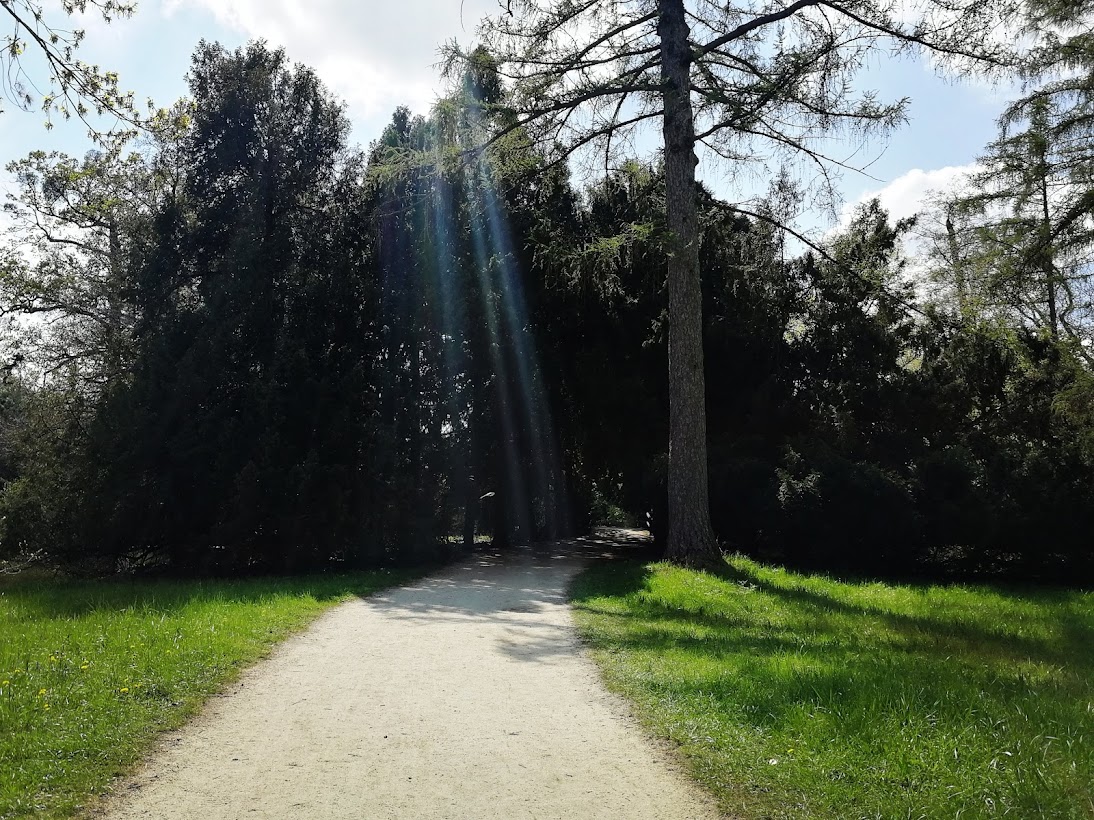 Thank you mom for such a wonderful birthday present. We really enjoyed it together. Unforgettable experiences, Lednice is beautiful…