These are also accessible to people with disabilities.

Sach's spring in the village of Horní Bečva

Studánka is located by the road 442 in the direction of the state border from Horní Bečva. For safety reasons, the spring was moved in 2019. The travelers will park comfortably and there is also a shelter for rest.

The spring was supposedly founded in 1938. It is led into a pipe, where people take only a sip or take water straight into a canister. 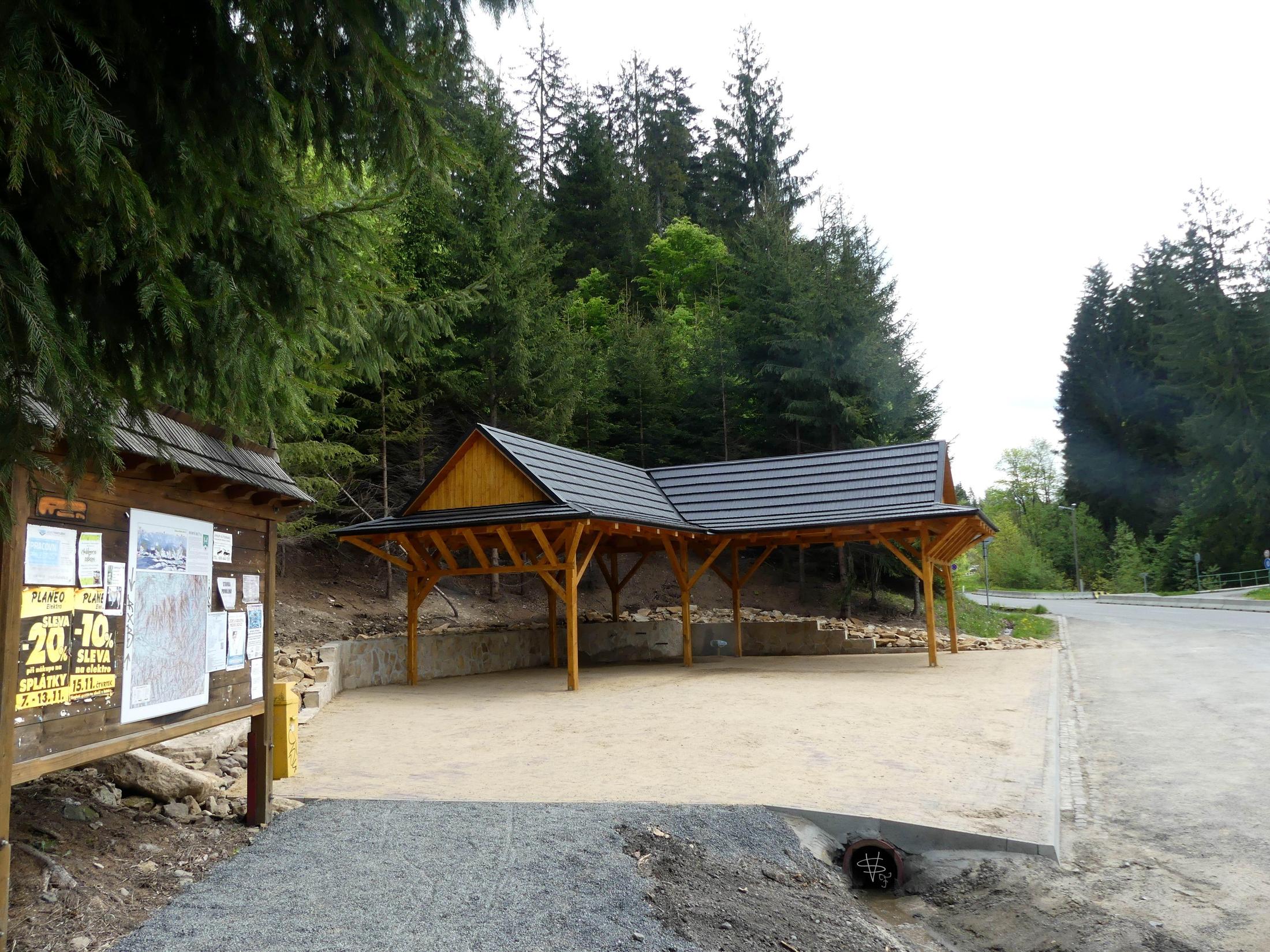 Unmodified borehole Ondrášovská kyselka is in the village Moravský Beroun. It is one of the oldest mineral waters first mentioned perhaps in 1260. The water has a bit of sulphurous taste. It is suitable for everyday consumption. Thanks to its high calcium content, it helps to improve the musculoskeletal system. 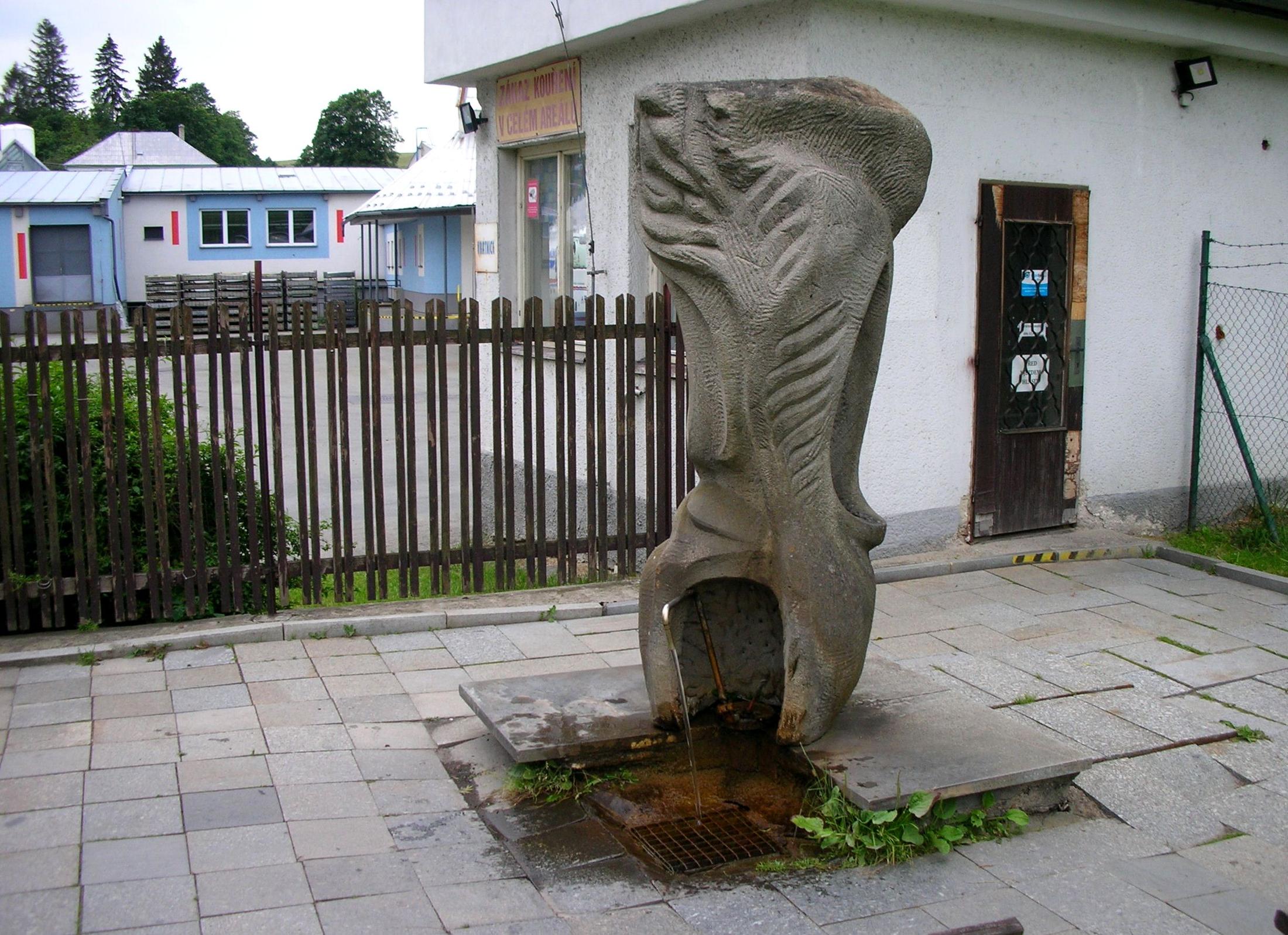 Eduard's spring is a spring allegedly drinking water that comes from the ground at the dam of Sluneční rybník west of Lanškroun. Eduard's spring lies between the Lanškroun ponds, along the yellow  there is a nice walk around the ponds or along the nature trail. 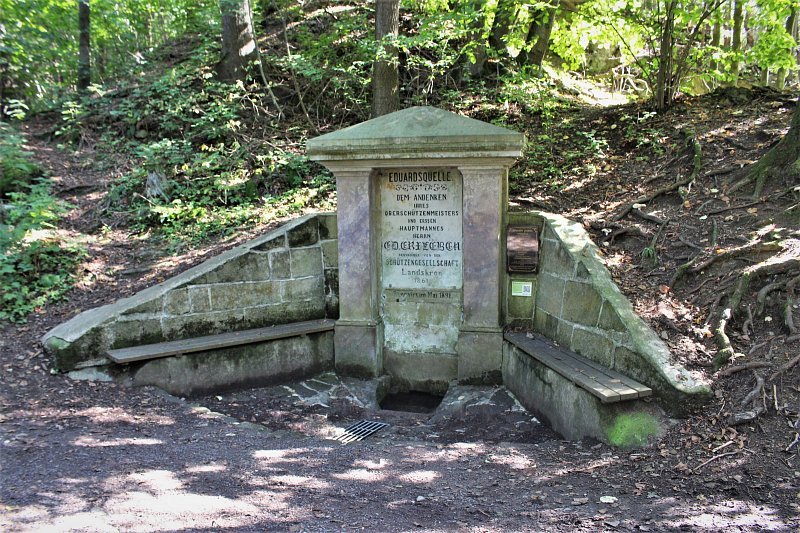 Spring of St. John of Nepomuk in Harrachov

The spring of perhaps the most famous Czech saint and patron of fishermen, swimmers and bridges, St. John of Nepomuk, is surrounded by legends. Where you can find it? In the mountain town of Harrachov.

The spring water should have healing powers. It is said that she helped Countess Anna, after whom the whole valley is named.

The statue and the mound from 1842 underwent reconstruction several years ago. At that time, they announced a public collection to raise funds.

People have always been used to coming here for water. According to analyzes, it is drinkable. 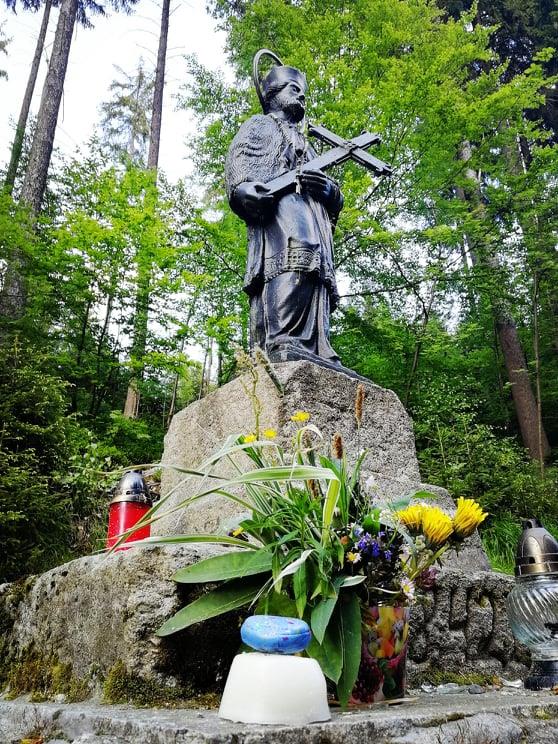