Svitavy – ones that just pass through this city in the Czech Republic, should stop and explore it

Svitavy lies on the river Svitava, on the border of Bohemia and Moravia.

The waterworks forest was formerly known as Bažantnice. In the surrondings of Svitavy it is an exceptional location. This place used to adequately supply the city with drinking water. It is possible to look into one of the collection wells. 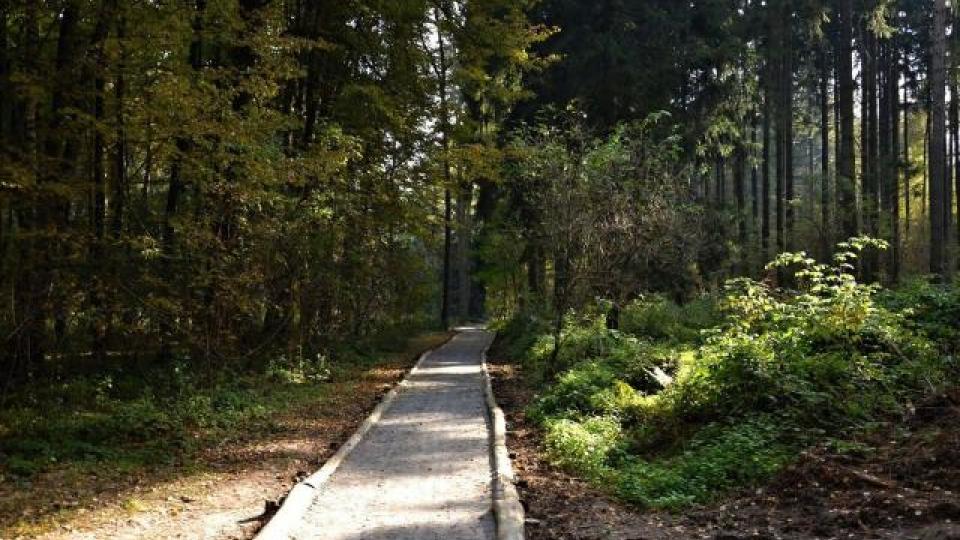 There´s a comfortable wooden sidewalk on the trail and an adjoining gravel path on the right bank of the Ostrý potok (stream), there are also benches to relax.

On the information boards you will find out what characteristic plants grow in the area, or what birds live here.

The park is actually an arboretum. Originally a private garden, it was founded by Julius Langer in 1890. The economic crisis in the 1930s forced the owner to sell the land and his own villa to Spořitelna, which leased it to the city. Subsequently, the city bought the park.

It was named after Doctor Edvard Beneš first and later the place was named after Jan Palach in 1993. Among other things, you can see the sculptural group titled Motherly Love. 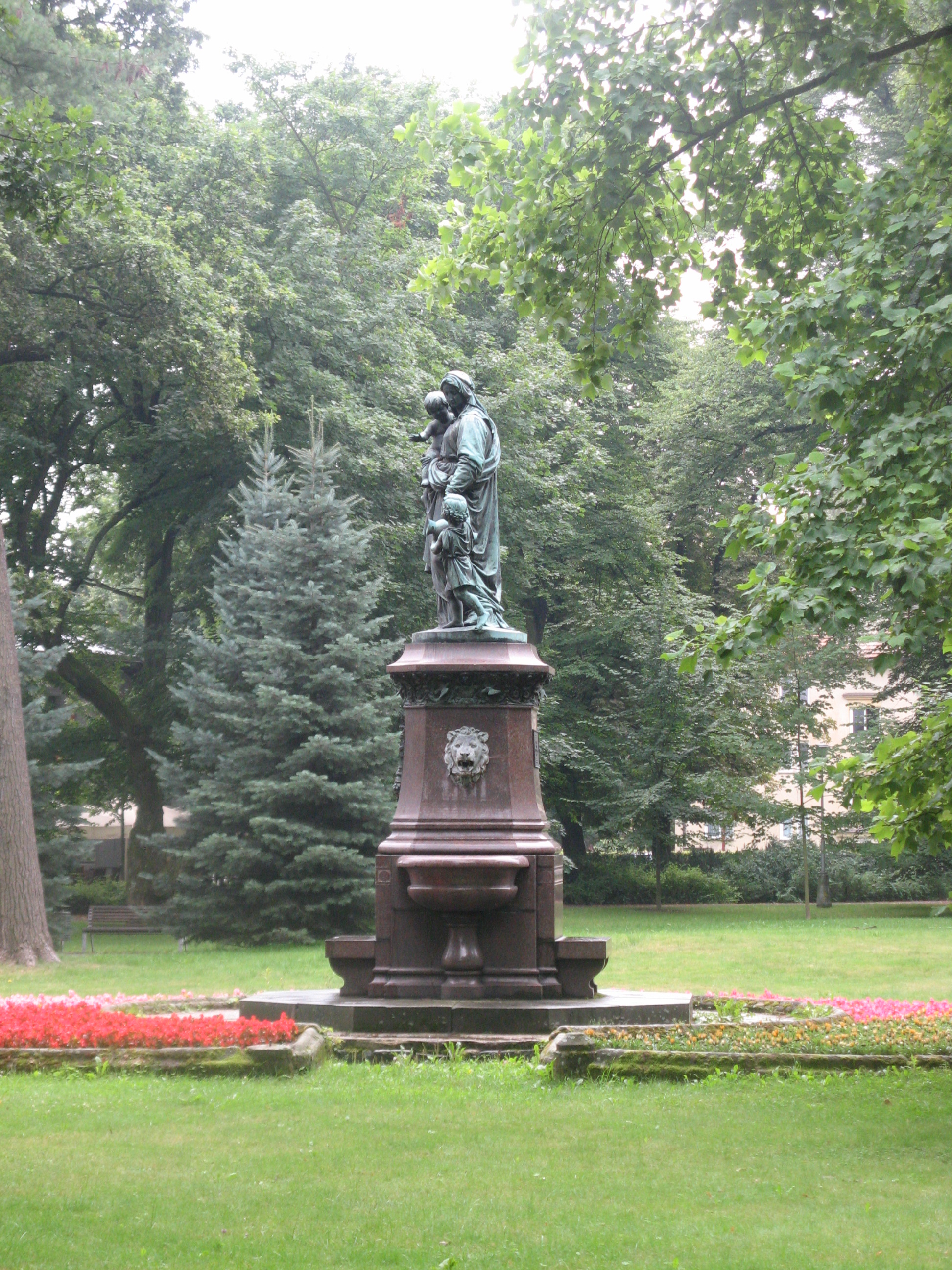 Svitavy's native was the businessman Oskar Schindler, who saved 1,200 Jews from death in a concentration camp. In the park opposite his birthplace, a monument was unveiled in 1994, on the day of the premiere of Schindler's List film. 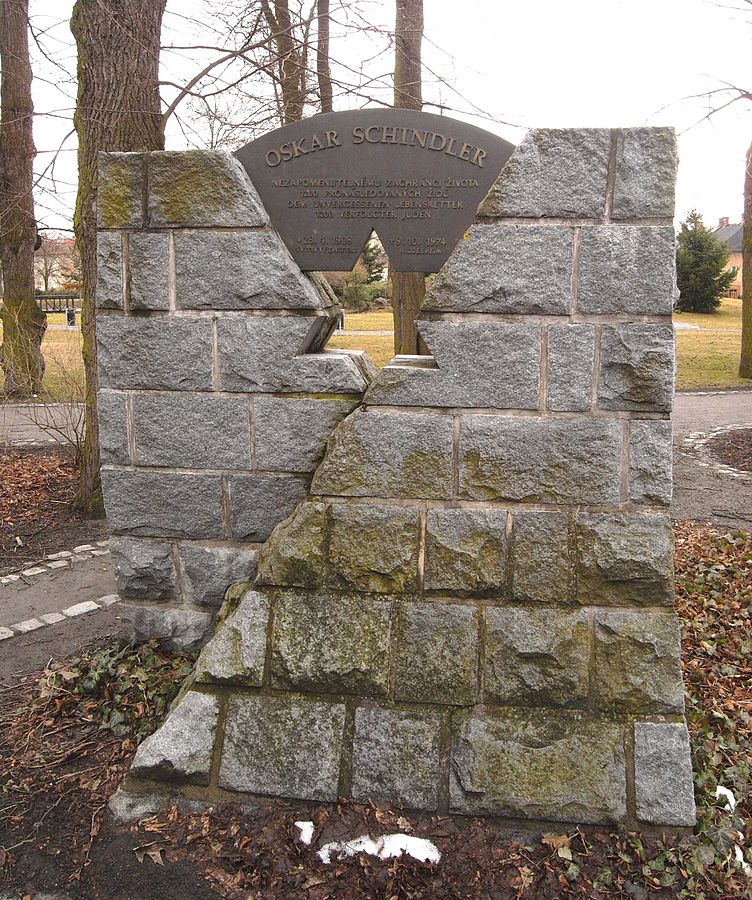 Galerie Venkovka is located in a narrow street called Pod Věží. It leads from the square between the town hall and the house By Mouřenín. The works of contemporary artists can be viewed by anyone there. 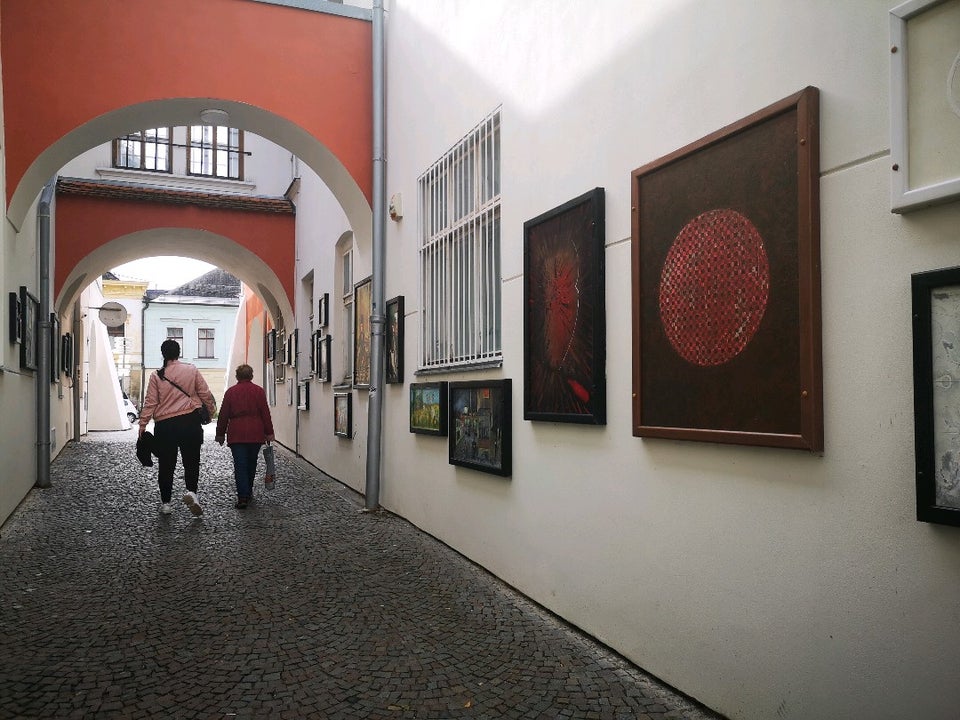 Victor Carreon
I used to travel around all Czech Republic by car, but before to rent one i checked if it was stolen or not in https://repuveconsulta.com/ then i got in with confidence
To leave a comment you must be logged. Sign Up Login