Litovel - a historically significant city, which is nicknamed Venice of Haná

King Přemysl Otakar II. stood behind the Czech lands for the birth of about 30 cities. The town of Litovel was one of them. According to historical documents, it was founded in the 13th century.

According to the founder, they also named the square in the city center, but before 1900 they called it the Market Square. The city has suffered several plagues over the centuries. Therefore, in 1724, a Baroque plague column was created, the author of which is the imperial privileged architect Václav Render. 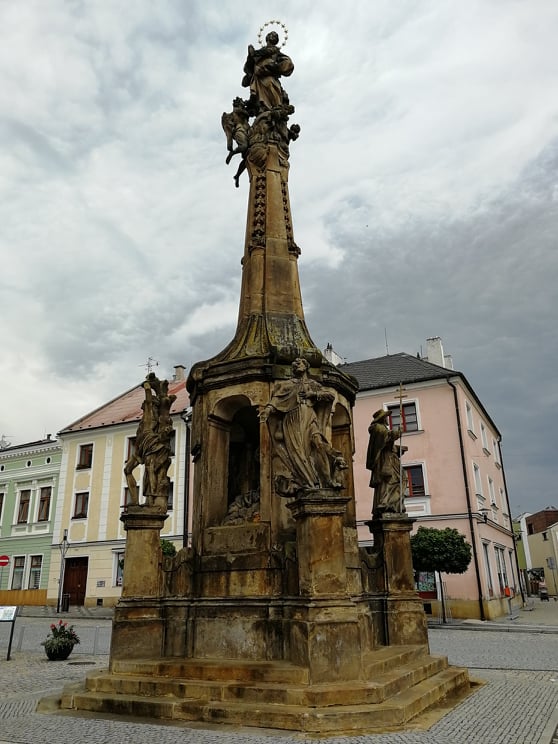 At the top is the so-called Immaculata with an angel or image of the Virgin Mary. There are also saints and protectors against the plague on the pillar, such as St. Sebastian, St. Roch, St. Karel Boromejský with a book and a cross and also František Xaverský. There is also St. Pauline or St. Rosalie. They were believed to be able to avert a plague epidemic.

Šerhovní street is definitely a unique place. The arm of the Morava river called Nečíz flows here. How to get to the street? Just walk through the narrow entrance under the town hall tower. 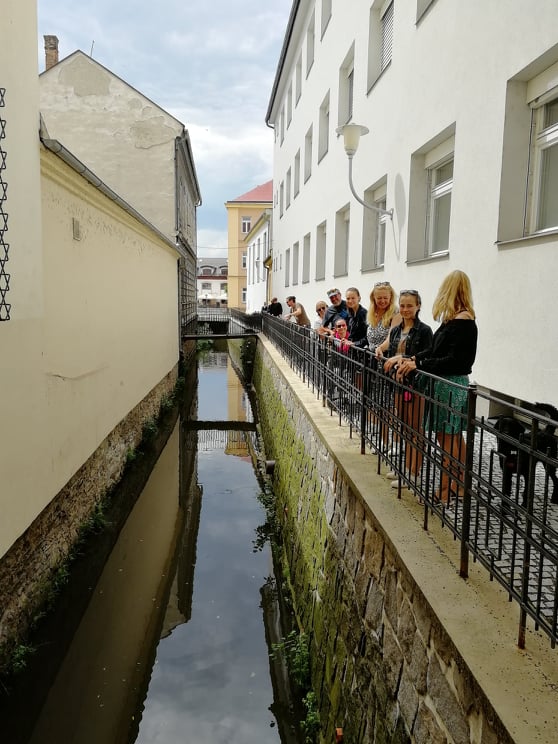 Nečíz is going below the square and the surface can also be seen thanks to the approach built in 1856. The two-arm staircase is a technical monument. 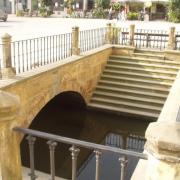 Town Hall Tower on Přemysl Otakar II Square. it is unmissable. It rises to a height of more than 65 meters. The building has been rebuilt many times in late Gothic, Renaissance and Baroque style. 174 steps lead to the top. 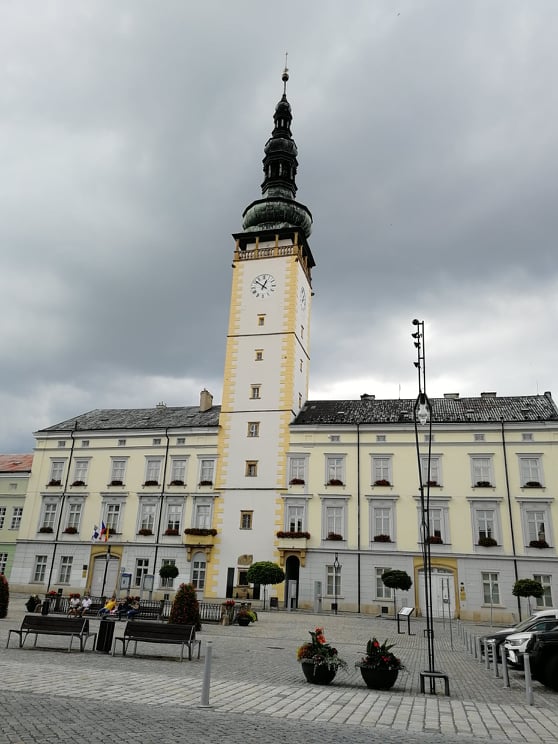 The reason why people come here is mainly the St. John's Bridge from 1592, which is located on Vítězná Street. It is the third oldest bridge in the Czech Republic. It still works and has withstood all the floods so far. There is also a statue of a saint on this bridge, namely St. John of  Nepomuk. The beauty of the bridge stands out best when you descend to the right at the end of the bridge (by the information board) to the paved stone bank of the river. 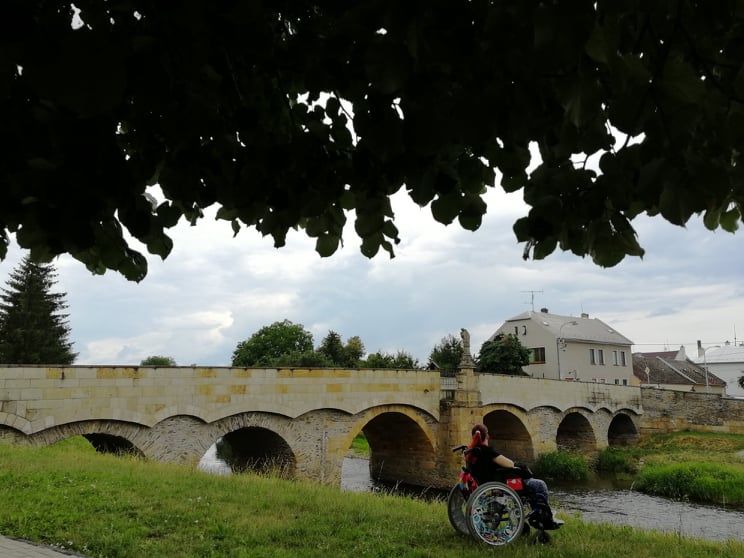