At the last of this year's workshops on the topic "Travelling with disabilities in the Czech-German border region", all participants gathered together in the German town of Seifhennersdorf, in the Upper Lusatia region. It was in the beautiful guesthouse Windmühle Seifhennersdorf. 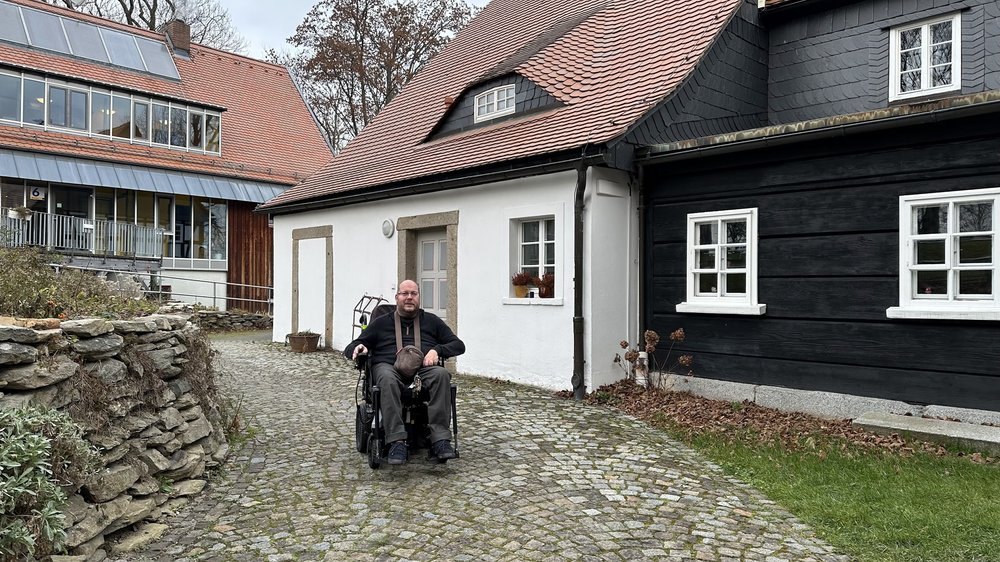 The host, Mr. Markus Kranich, was unfortunately unable to attend due to illness. Nevertheless, the program was varied and very interesting.

The opening speech was given by the project partner Susanne Mannschott, who welcomed everyone and thanked them for the great cooperation. Lead partner for the Czech side Mrs. Jana Panáčková did not forget to mention something from the history of the project, and especially remembered the late founder of Disway and our friend Jirka Maule. He was at the very beginning of this cross-cooperation crossing border and had many plans, which, unfortunately, he did not get to see. He would have been pleased to see what the project has achieved. 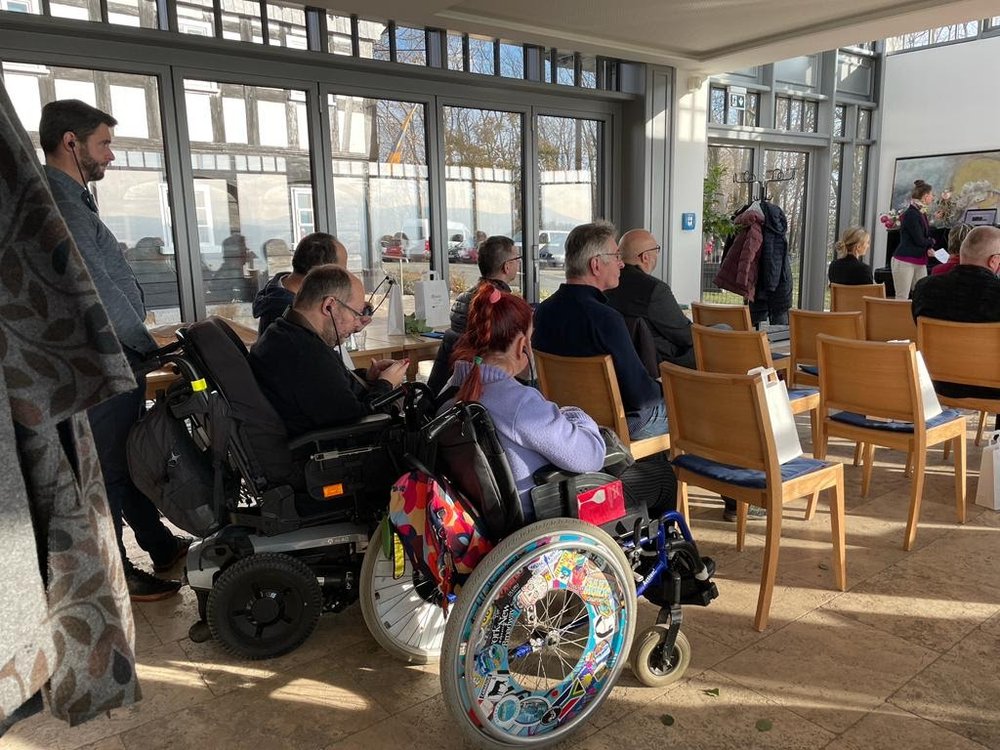 Developers Tomáš Bien and Tomáš Hluštík presented all the important features and the entire environment of the new app. Using several examples, they showed what users can expect and why it will be attractive for them to download it.

The next speaker was Mrs. Juliane Wojan. She gave an overview of the marketing campaign in Germany and showed how much interest there is in the whole project. It was written about Disway Trails in many newspapers and the video promoting the regional attractions without barriers drawn a lot of attention with its professional processing. 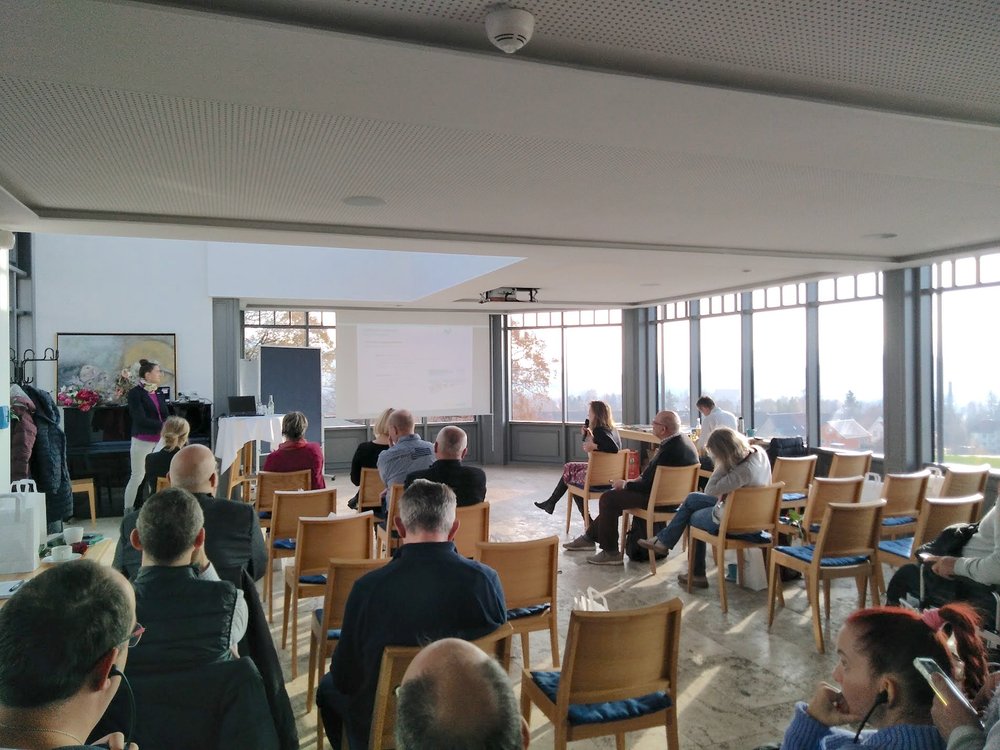 After a short coffee break, Mr. Petr Janeček, a representative of Czech Tourism, came online to share the results of an extensive survey that tried to answer the question: "Do people with disabilities want to travel? What are the services offered in the field of tourism?" Czech Tourism focused not only on wheelchair users, but also on deaf and blind people and included parents with strollers in the survey. 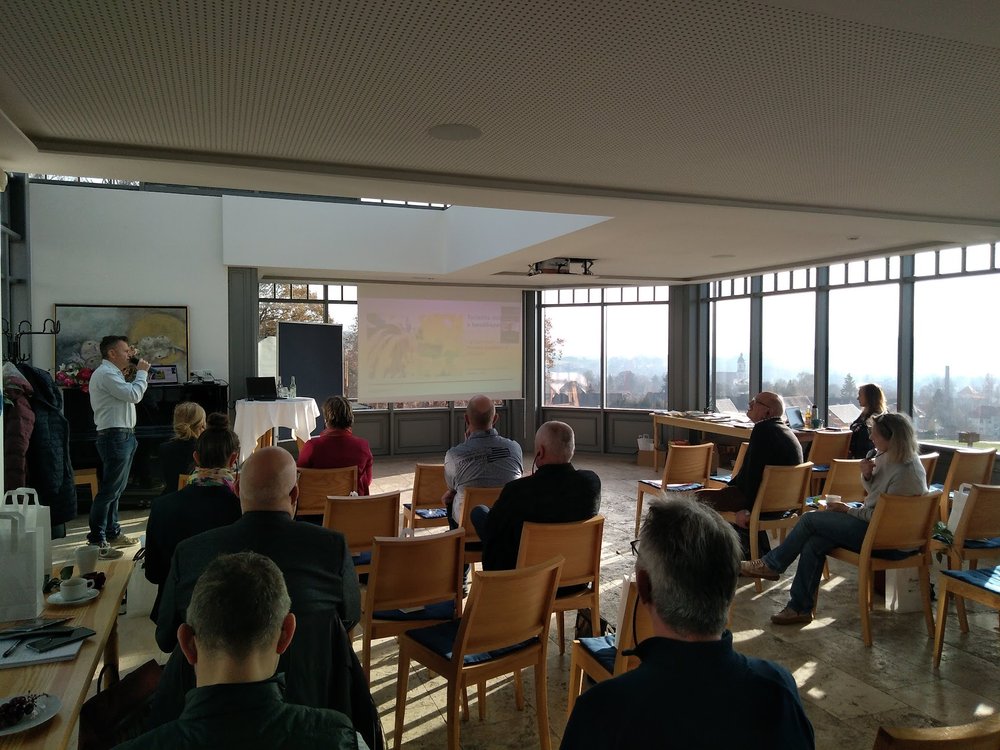 Afterwards, the attendees learned about the trends in tourism according to Dr. Kai Pagenkopf, a representative from Consulting-Büro. He gave a very interesting talk and mainly emphasized that travel should be accessible for everyone and people with disabilities should not be left out. Interesting destinations, suitable accommodation, pleasant and professional approach, all these should definitely be important aspects of how to attract new tourism clients. He talked about the fact that guests with disabilities deserve the same attention as others.

The whole program was nicely enlivened by a local dance group. Three women in wheelchairs performed with their able-bodied fellow dancers and it was an interesting experience. They said that they often participate in various events and this time they came to our workshop. It was a great end to the event. 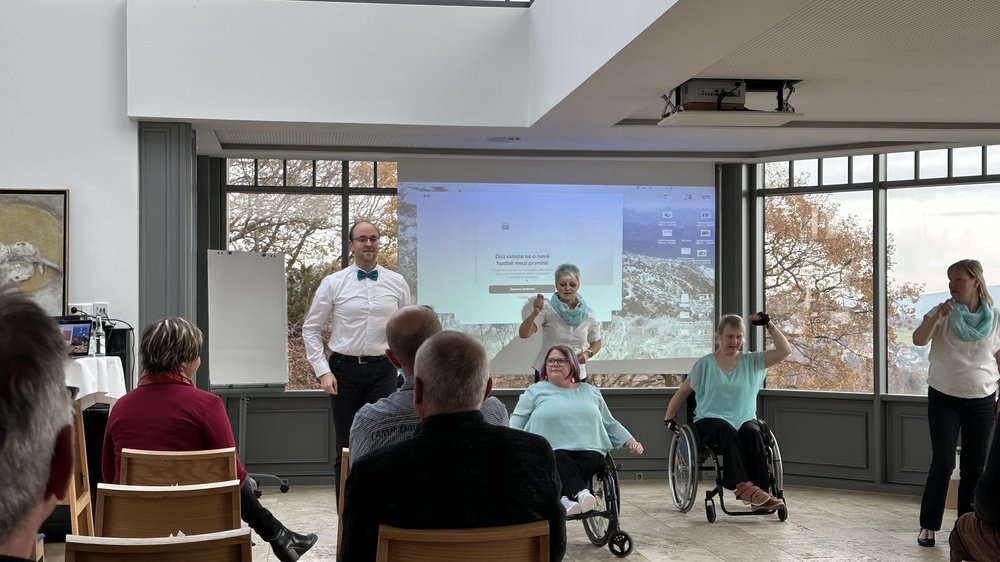 The final workshop "Travelling with Disabilities in the Czech-German Border Region" took place in the Windmühle Seifhennersdorf guesthouse. After a great lunch, the participants had the opportunity to have a tour ofthe whole area. 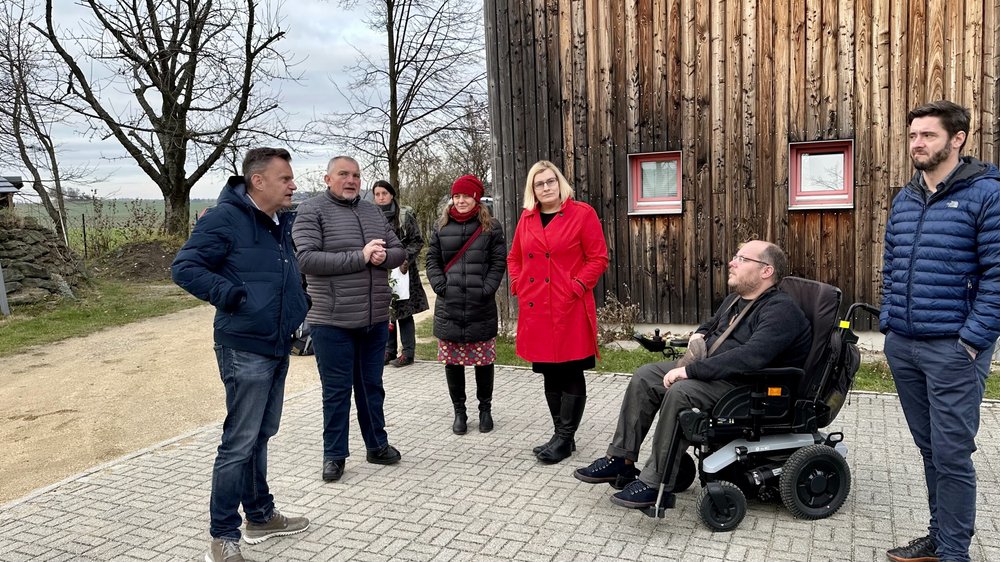