Accessibility of Pardubice city and the surroundings in Czech Republic

This city is well-known mainly thanks to the Velká pardubická steeplechase, which is known around the world. It is also considered the hardest race in Europe. In fact, sweet gingerbread comes from here. What are the other local attractions?

Pernštýn Square is decorated with a Marian column, often incorrectly called the Plague Column, which dates from 1695. At the top stands a statue of the Virgin Mary.

The sculptor and carver Jan Teplý enriched this monument in 1775 with a sandstone balustrade. A group of saints was added - St. Wenceslas, St. Ludmila, St. Norbert, St. Vojtěch and also St. Ivana, St. John of Nepomuk, St. Prokop and St. Josefa. There are also lions with crowns and eagles. 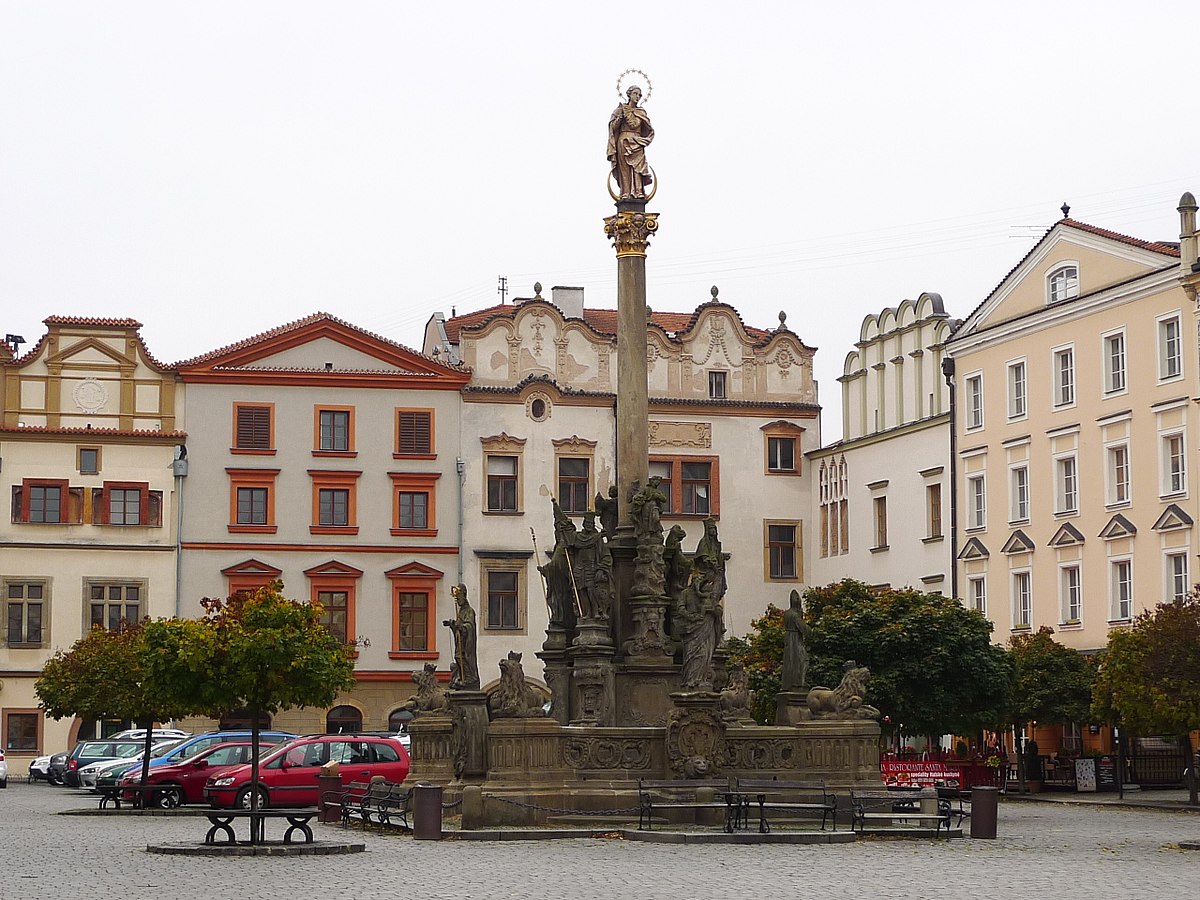 Construction began in 1964 and was completed in 1974. The footbridge is freely accessible and barrier-free.

Church of the Annunciation

As the oldest church in the city, it is protected as a cultural monument of the Czech Republic. Arnošt of Pardubice founded it in the 14th century. If you want to visit the church as a wheelchair user, take a helper with you. You have to overcome one step at the entrance. 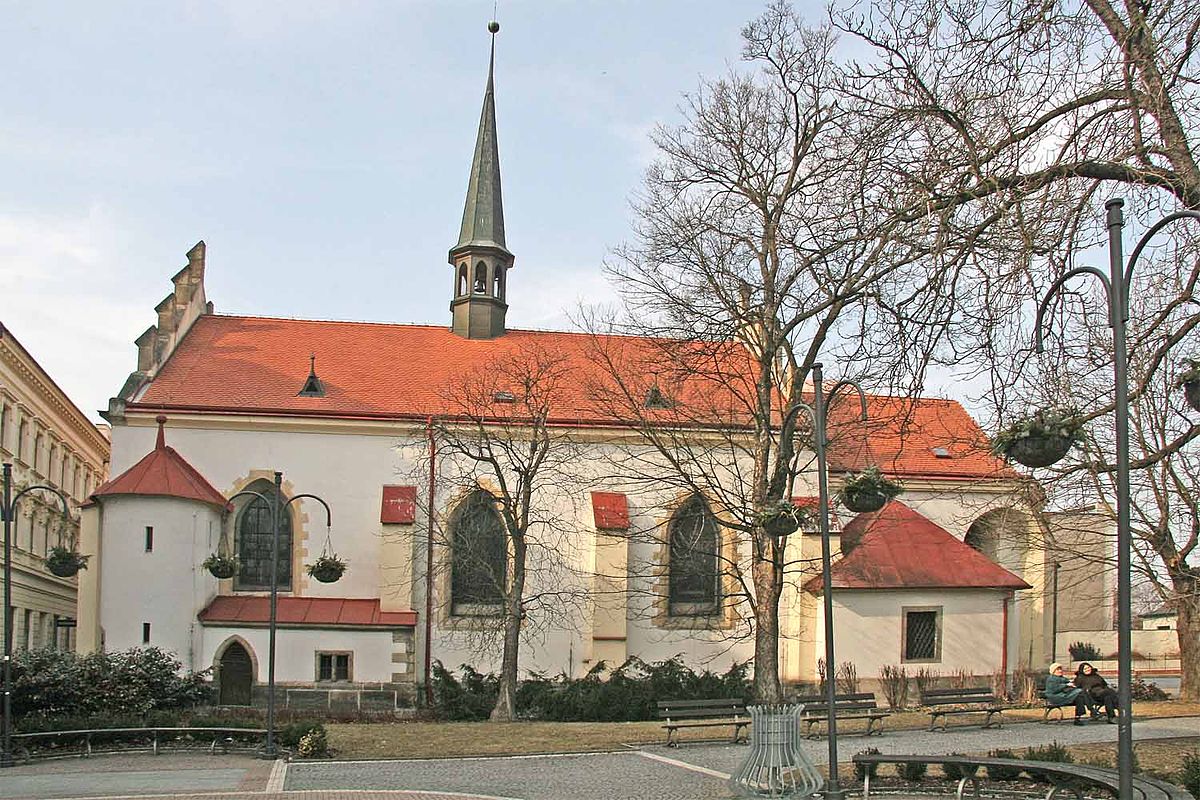 The gallery known as GAMPA has been part of the local art scene since 2012. Its main purpose is to present the work of contemporary artists to the general public. Thanks to barrier-free access, people with disabilities can also see it. 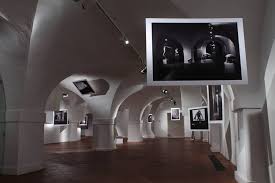 This originally ruined castle is a significant landmark of the Elbe region.

The courtyard is the only barrier-free place in the Upper Palace.

The demanding restoration of the hitherto dilapidated part of the castle grounds took place in the years 2018 to 2021 as part of the IROP ITI project. The tour includes a modern exhibition dedicated to the life and work of Dušan Jurkovič and a major reconstruction of the castle complex, which Jurkovič led on Kunětická hora before one hundred years ago.

The exhibition is partially barrier-free thanks to the elevator. 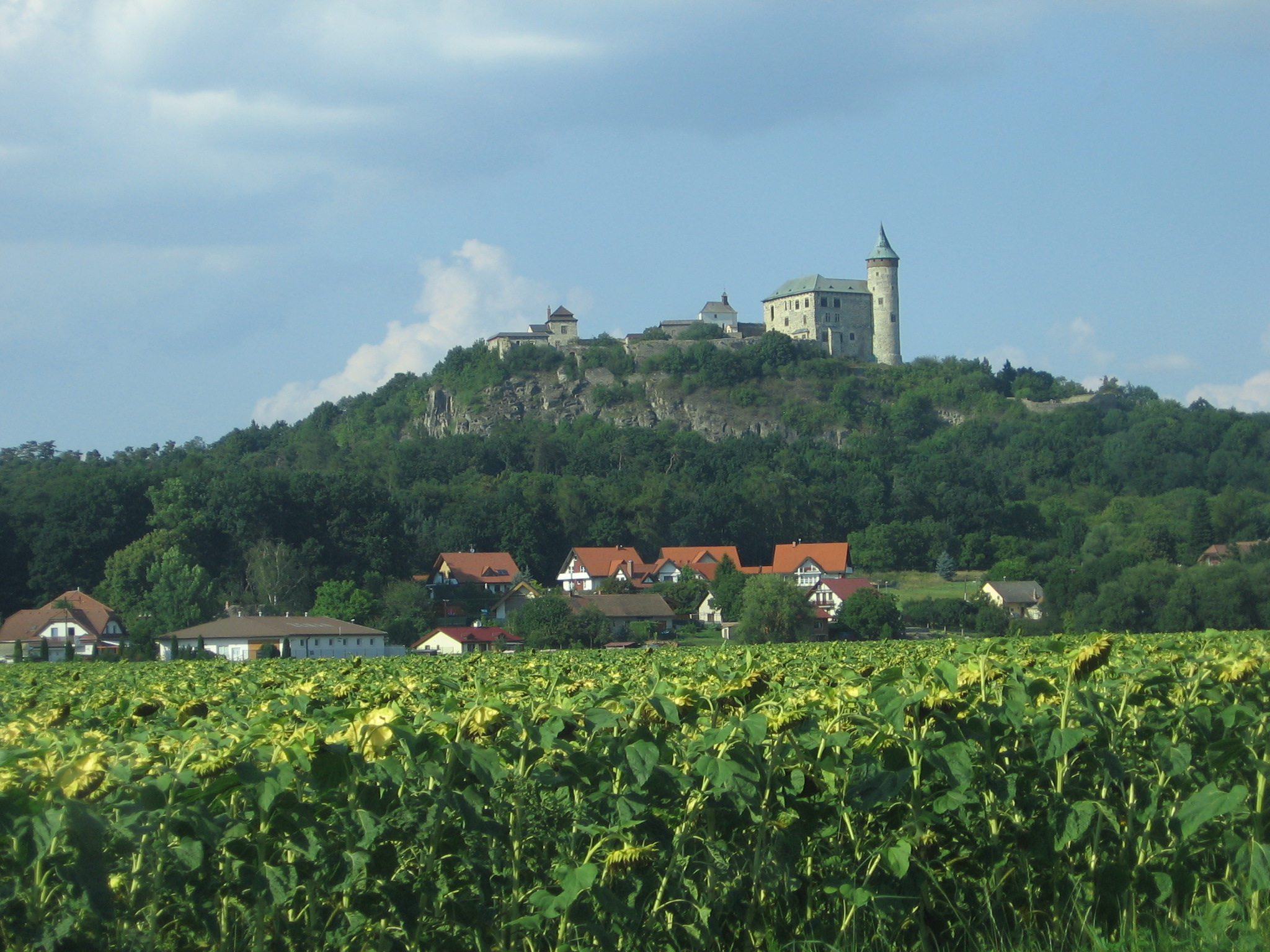 This city has a pleasant atmosphere. Let us know if you visit it.