Kutná Hora - a gem on the UNESCO World Heritage List

Where in the Czech Republic without barriers?

The Church of St. Barbara is a Roman Catholic branch church in Kutná Hora, which is dedicated to the patron saint of all miners. From an architectural point of view, it is a five-aisled Gothic cathedral. The most important part of the decoration are unique late Gothic murals.

The cathedral is barrier-free.

On the eastern edge of Kutná Hora in the Sedlec area, there is an originally Gothic building with an ossuary (cemetery chapel). Church of All Saints, Roman Catholic parish, two-storey square building with polygonal towers and a baroque vaulted nave in the Baroque Gothic style. Bizarre decoration - a chandelier composed of all the large bones of the human body, macabre decorations made of human shoulder blades and hips or a unique representation of the idea of ​​a memento mori bearing a message across the centuries, hiding deep symbolism. 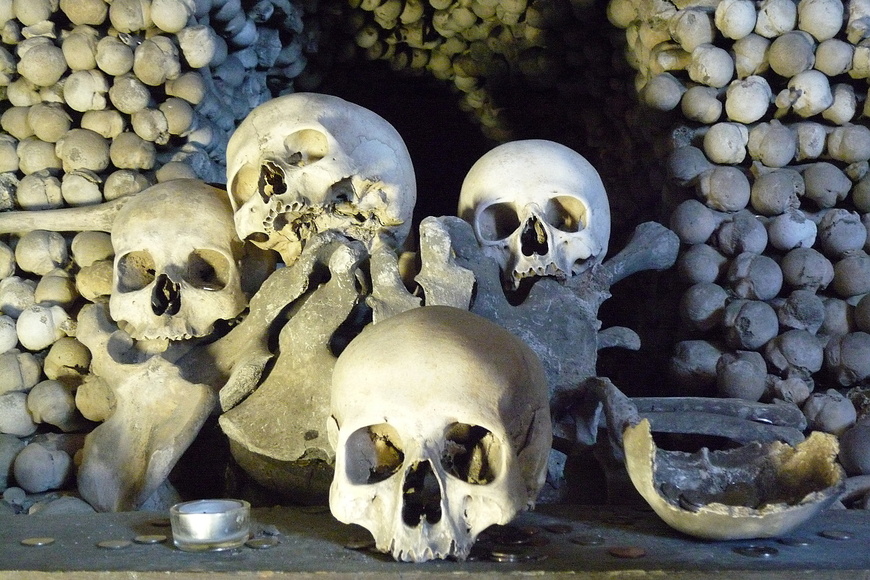 The chapel has two parts, a narrow staircase leads to the upper chapel, a wheelchair user cannot get there, there are 16 steps down to Constance and there is a platform for wheelchair users by the stairs. The wheelchair user must agree only with the operator (guide).

Currently, the building is under reconstruction and access to the building is complicated. If you are planning to visit the building, please first contact the information center in Sedlec and ask about the possibility of barrier-free access tel .: +420 326 551 049.

A magical place and a beautiful view of Kutná Hora, Sedlec, the Kuklík and Sukov hills and the Iron Mountains. 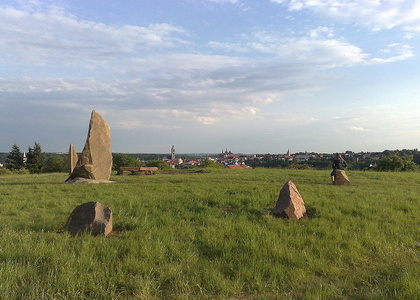 The granite stone comes from a quarry in Morašice and was placed on a carefully selected energy site on April 30, 2012 above Třešňovka in Kutná Hora. First, a stone circle (kromlech) was created and gradually other stones were added to it in its immediate vicinity and on the surrounding hills.

The Havířská bouda - Kaňk lookout tower is one of the barrier-free lookout towers in the Czech Republic. The plan to build a 30-meter tower on Kaňk Hill was born in the head of the builder Alois Holík, but it was finally realized by his son Michal in 2013. It took the locals a while to get used to the new landmark of Central Bohemia, but today it is a popular tip for a trip. 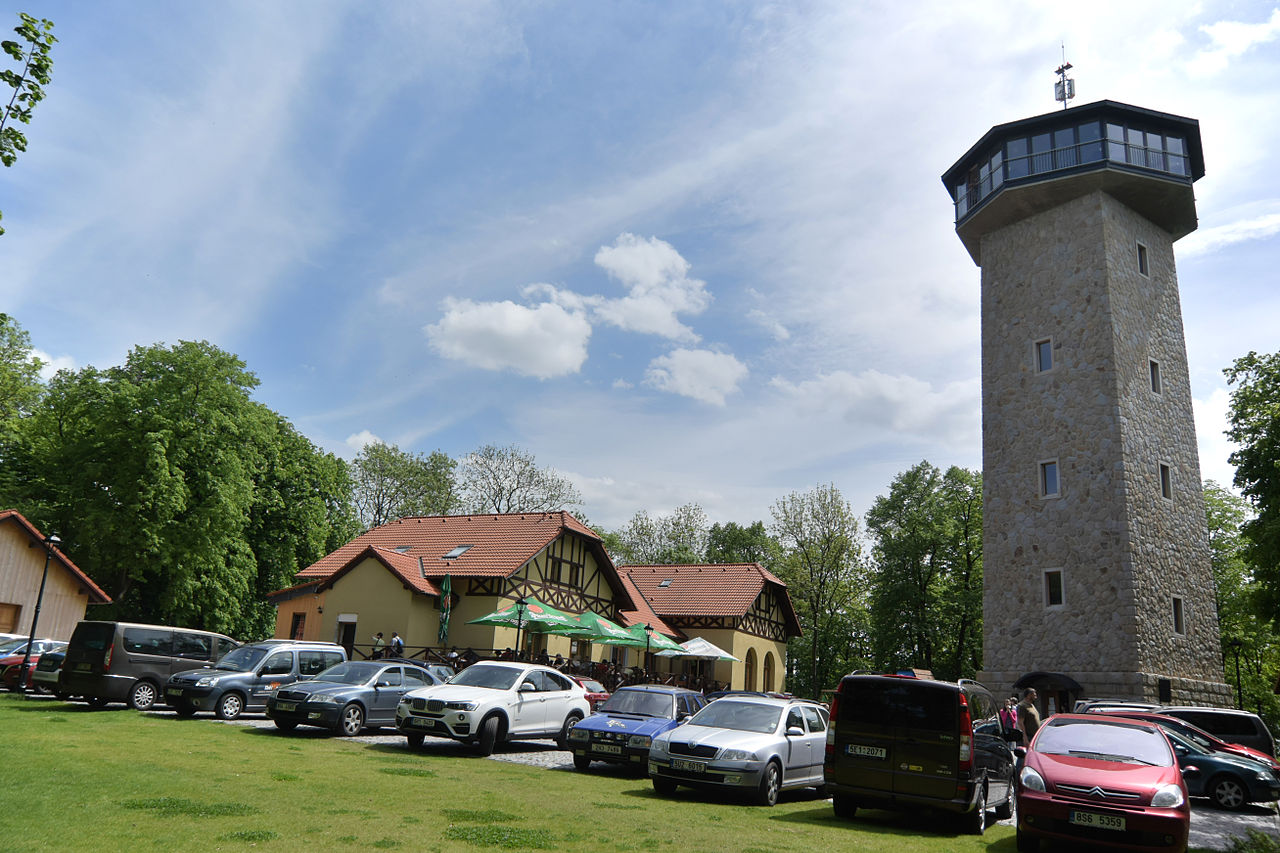 The already mentioned accessibility for people with disabilities is ensured by a lift. Admission for visitors with a ZTTP / P card is 30 crowns. The restaurant terrace is also easily accessible by wheelchair.