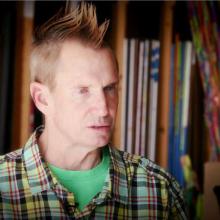 Twenty-nine years ago, Hollenstein was in a mountain biking accident that left him paralyzed and wheelchair-bound, unable to fulfill his childhood dream of becoming an artist. 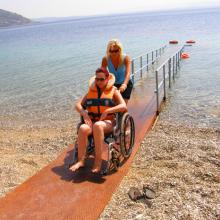 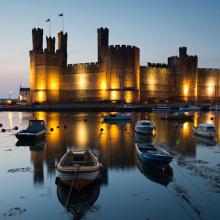 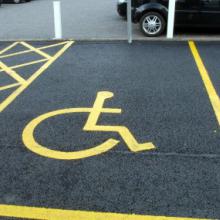 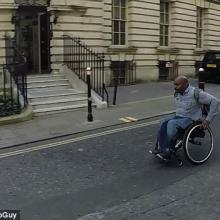 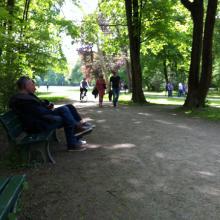